폰트 작게 폰트 크게 페이스북 페이스북
Q. Can you introduce yourself to the Korean readers?
A. Hello everyone, I'm Hà Tiều Phu, a streamer of the game League of Legends and a one-trick pony Olaf player. Currently, I am a Global Creator of Fredit Brion.

Q. How did you become a Fredit Brion global content creator? Did Fredit Brion reach out to you first?
A. It can be said that this is a lucky coincidence. My management company is currently also the holder of the broadcasting rights of the LCK in Vietnam. In the process of exploiting the content of the LCK, I was facilitated by the company to interact with Korean professional players. Since then, I have talked and made friends with UmTi. After the direct encouragement for my "best friend", and Fredit Brion knew that I am a streamer of League of Legends in Vietnam, so they directly supported and promoted me to cooperate with them.

Q. I heard that you are a fan of Fredit Brion. Why do you love Fredit Brion?
A. In Vietnam, there is a saying like this: "Love me, love my dog". I'm simply a friend, a fan of UmTi, cheering for UmTi is also for Fredit Brion. In the process of getting to know about my friend, I also received a lot of information about Fredit Brion, from which also developed feelings for the team. As you can easily fall in love with… your best friend's sister (laughs).

Q. What was your job before being a streamer?
A. Before becoming a streamer, I was a student of tourism, I actually had a lot of calculations for this job. However, after many big events and turning points, my life changed direction and gradually became the streamer as it is now.

Q. What kind of work will you do as Fredit Brion's global content creator?
A. It is not possible to disclose specifics and details at this time. But it can be said that I will cooperate with members of the Fredit Brion squad to build new content, bring the name and image of the team closer to the Vietnamese audience and become a friendly bridge between the two countries' League of Legends. This is my honor.

Q. I really wonder why the LCK is such a famous tournament and attracts a large audience in Vietnam. What is the most popular and most played game in Vietnam?
A. On the only PC system, it is clear that League of Legends has been and is the leading name in Vietnam. Even in the era of explosive survival games, this game has always maintained the same number of players. It can be said that it is the "national game" of Vietnam.

As for the LCK, the period when Korea dominated League of Legends with a unique position was also the time when this game flourished most quickly and strongly in Vietnam. For every LoL player, Korean teams and players have long become monuments, this is reason why the LCK has a special attraction for Vietnamese fans.

Q. Why are Vietnamese suddenly interested in e-sports?
A. We are not sudden. In fact, e-sports has long been an indispensable part of Vietnamese youth's life. It is no coincidence that in many electronic sports, the Vietnamese always have prominent names in the world arena.

Q. What would you like to do if you could come to Korea?
A. If I could visit Korea, I would ask UmTi to take me around everywhere first. I really want to enjoy the cuisine as well as the culture of the country with the largest esports scene in the world. In addition, I also hope to experience the practice atmosphere of the LCK teams, and especially, I will definitely buy a ticket to watch Brion Fredit's match live in Korea.

Q. Who is your favorite professional player in the world?
A. In the past, all the top laners on teams with strong playstyles were my favorites. These guys' aggressive top lane style not only suited my frenetic playstyle, but also brought out special emotions. However, after getting in contact with UmTi, I feel very fond of him. Maybe it's due to personality compatibility in real life.

Q. Which team do you like and support in VCS?
A. I don't have a specific favorite team at VCS. Each team brings its own interesting emotions. This is probably a good thing, I can easily give as objective comments as possible if asked by fans about the domestic tournament.

Q. Finally, do you have something to say? If not, please say something to fans of Fredit Brion.
A. Thank you Fredit Brion for giving me the opportunity to become a Global Creator. I will try not only to complete the task but also make more efforts to bring the name of the team closer to Vietnamese fans. As for Fredit Brion's Korean fans, I hope you will support 'Ha Tieu Phu' and continue to accompany me on the next journey. I look forward to seeing you in the future. 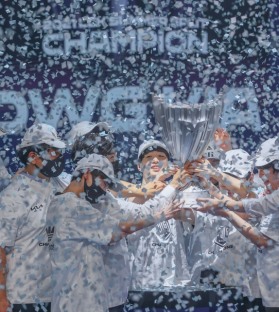 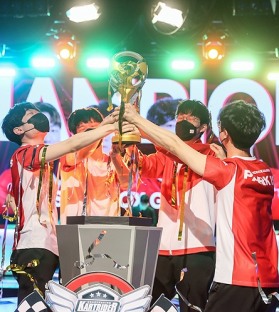 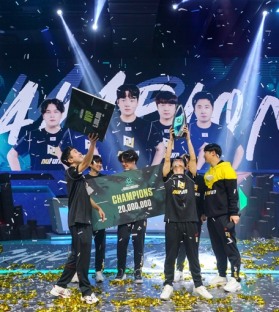 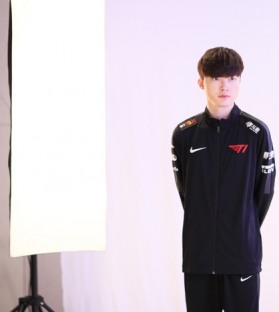 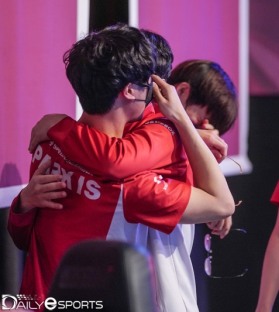 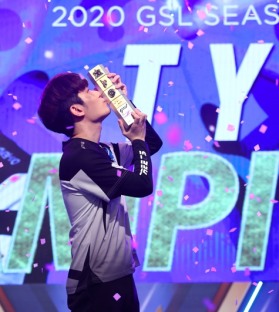 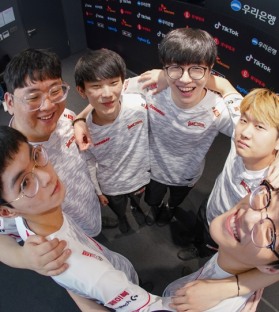 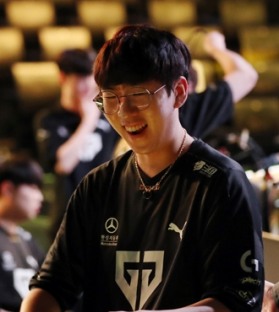 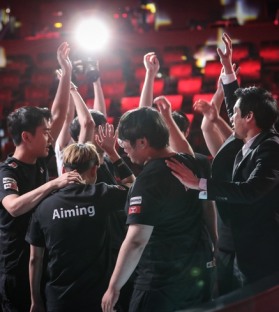 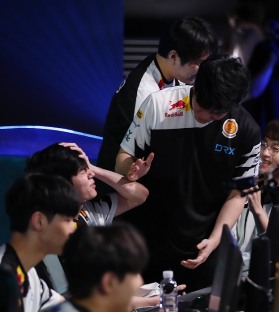 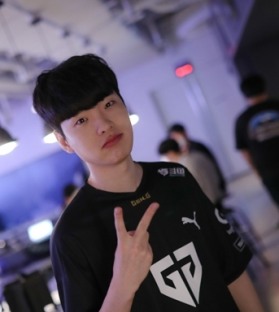 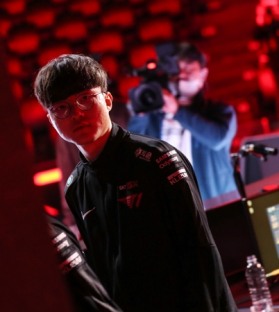 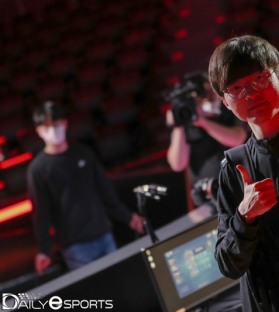 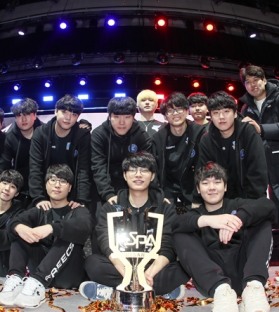 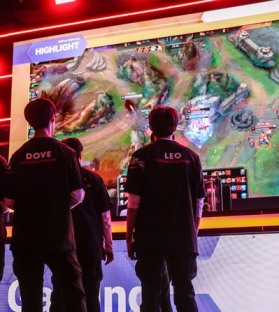 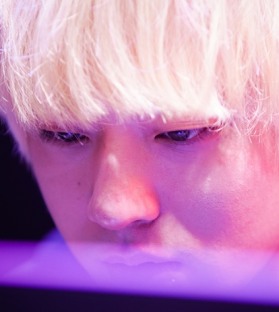 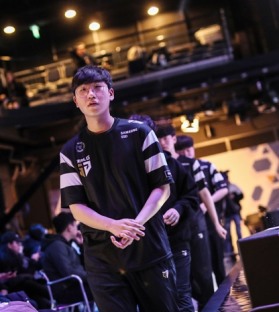 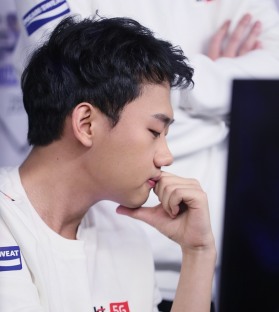 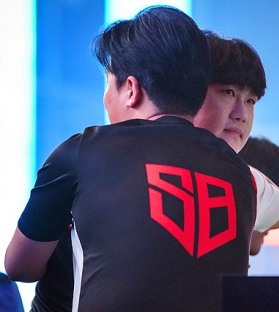